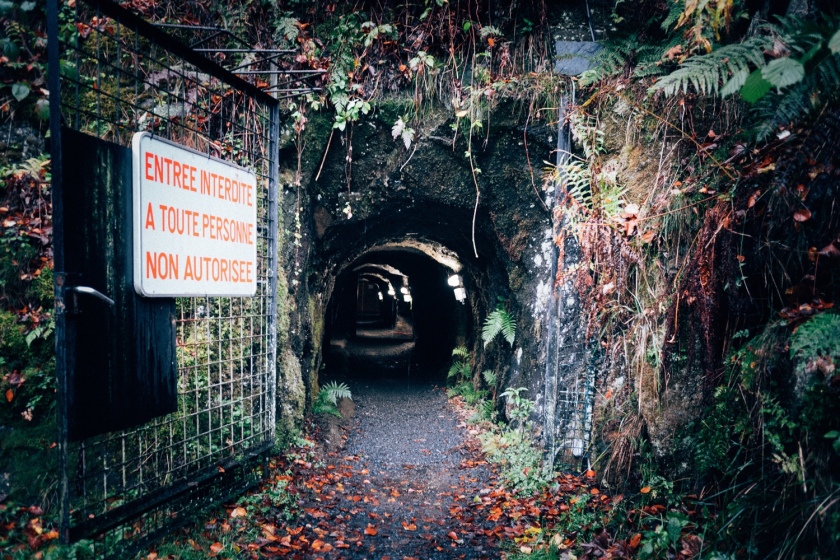 Near here, down Rue des Minières and so close to the banks of the Semois that you are almost forced to imagine how the water must have found its way into the coffins, are some ancient gravestones, under which perhaps miners do indeed rest, or perhaps those who owned some of the countless mines in the surrounding Ardennes. As a visitor, it’s hard to tell, and the grave inscriptions are too weathered to reveal the true story of the dead. 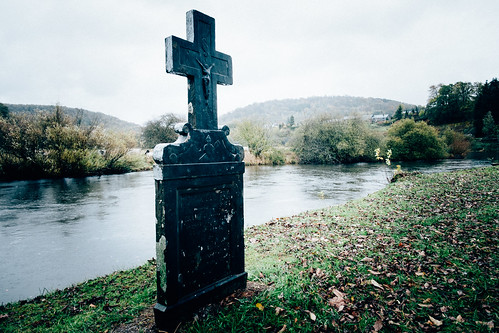 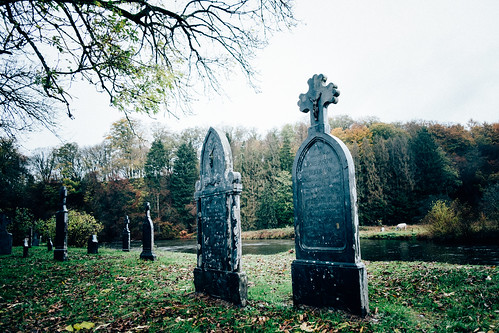 The hills in the Ardennes in the border region of Belgium, Luxembourg and France are crisscrossed with mining tunnels. Most of them abandoned. Some, like the impressive Blegny near Liège, or some smaller mines like the one in Bertrix have been converted into mining museums

In the walls of the houses of Cointe, a district on a former mining hill in Liège, cracks are said to keep appearing because medieval and early modern tunnels still collapse deep beneath the buildings. 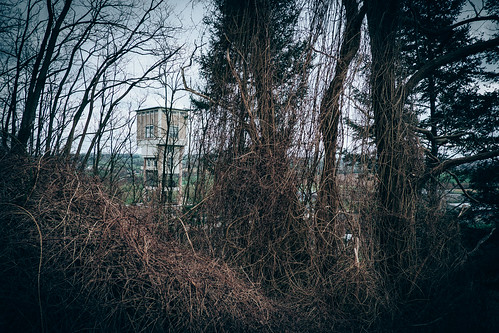 The abandoned basilica on the hill and some surrounding sites, such as the equally quaint, old observatory, do indeed look as if they will soon collapse. Even if the reasons for this are more likely to be found elsewhere: The idea that a network of crumbling, only partially flooded tunnels deep in the earth could be responsible for the wretched condition of some of the buildings up there at least stimulates my imagination. 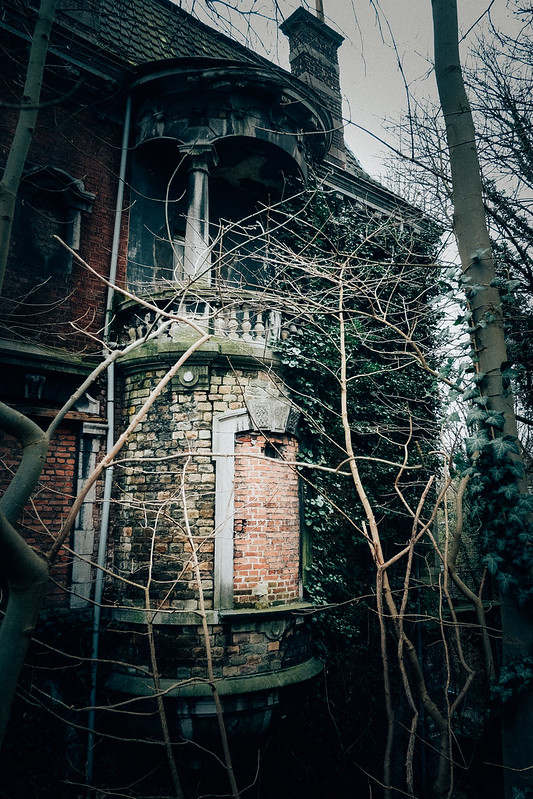 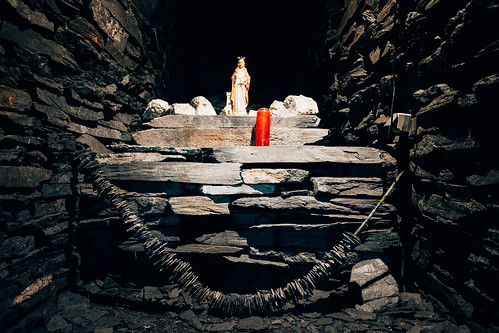 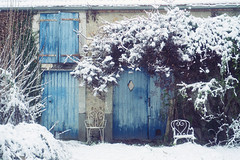 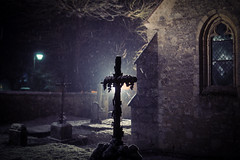 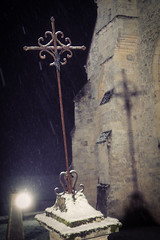 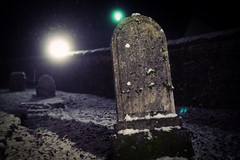 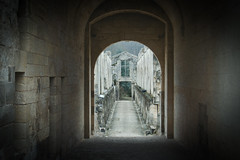 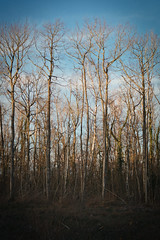 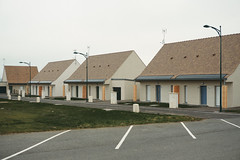